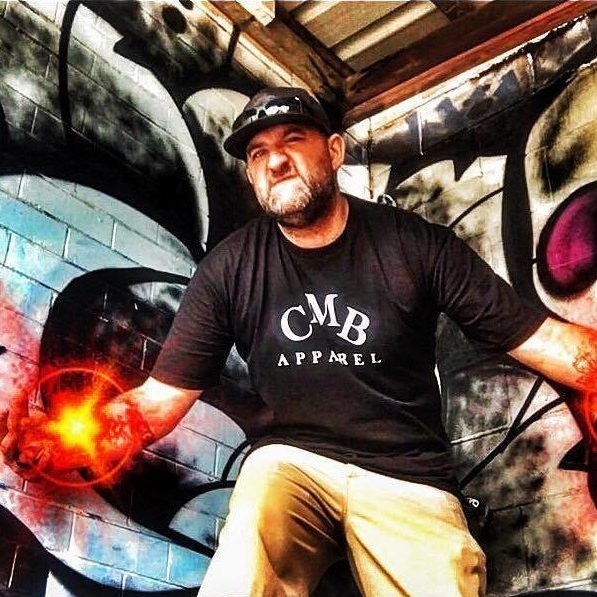 “Making musical history is my game.”

Kool B is an Independent Hip Hop Artist from Adelaide.

“I used to sing in punk bands, until one night I was trying to break up an argument… The dude grabbed me by my throat and ruined my angelic singing voice.”

As a result, Kool B started writing rap. It took him around eight years to perfect his craft until he was ready to get out into the Adelaide Hip Hop scene and start doing shows.

This lead to Kool B has performing with artists such as Chris Webby, Obie Trice, Dizzy Wright, Complete and Kogz, among many other local Australian artists. In December 2018, he was featured on WOW FM (local ADL radio) for his first headlining show, celebrating a one year anniversary of his debut album “Anti Hero of the Subterranean”. 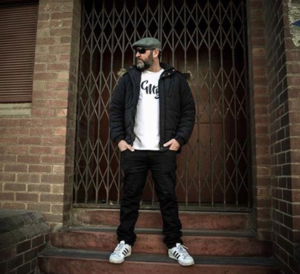 After being signed to NYC Hip Hop record label Bentley Records for a year, Kool B decided to continue as an independent artist.

In 2018, Kool B’s song “Let Freedom Ring” was selected by GZA and DJ Symphony from Wu-Tang to go on to the first volume of the Wu-Invasion mixtape series. DJ Symphony liked his song so much that he was asked to write a song to a beat he made and DJ Symphony put it on Wuinvasion Volume 2.

In addition, his songs have been played across radio stations, he’s sold hundreds of CDs and merchandise, has been featured in 1 World Magazine (American Hip Hop magazine) and he has also worked with ADM PHOTO on the Life Behind Bars Hip Hop series. Recently working on a number of international collaborations, Kool B’s impact on the Hip Hop scene shows no signs of slowing down. 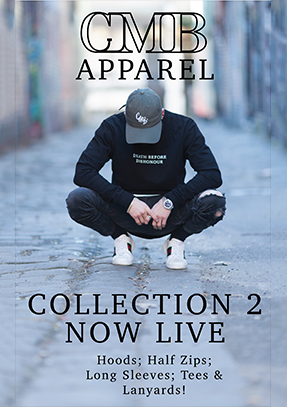